Mazgani’s Song of Distance has been released in Germany this month of December via Broken Silence Distribution. 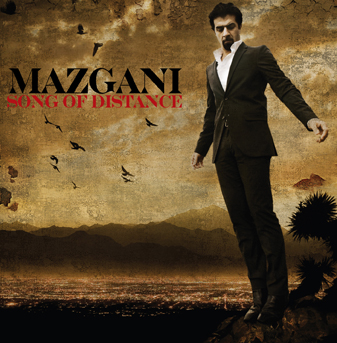 Early reviews reveal a German appreciation for Song of Distance, with album of the week presentations on Deutschlandradio’s Radio Feuilleton and NDR’s Nachtclub. See the press page for more info and to read some of the reviews.

Wishing everyone the best for the season, Mazgani Online promises big news for 2012 and bids everyone a happy new year!